2019-11-05
#linux  #fedora
This tutorial will show the upgrade process for Fedora from version 30 to version 31. Fedora is a Linux distribution aimed at servers, workstations and all kinds of use cases. It runs on both x86_64 and arm64, and other platforms. This tutorial is aimed at Fedora Server, but it should work the same on Fedora Workstation. Prepare First of all, make a backup of your system. System upgrades should work fine, but from time to time they break.
Read more →

In this tutorial we’ll deploy Bitwarden on Docker Swarm. It’s based on an earlier tutorial on this site, where we deployed Docker Swarm on DigitalOcean. Bitwarden is a password manager with support for self hosting. We’ll be using bitwarden_rs, an unofficial Bitwarden API server implementation, as it’s a fair bit faster than the default implementation. Bitwarden_rs is written in Rust and is compatible with the officla Bitwarden clients. Bitwarden has the following features, among others:
Read more →

2019-11-02
#smartos  #solaris  #illumos  #package manager
This (very) short tutorial will show how to enable third party repositories on SmartOS. SmartOS supports AMD Ryzen and AMD Epyc CPUs since a while back, in addition to the long supported Intel CPUs, such as the Intel Xeon. Changing repositories is useful for European users of SmartOS, since their Manta storage is located in US East, and can be quite slow for European users. This article assumes you have a working SmartOS host and that you are logged in as root, and will use the datasets.
Read more → 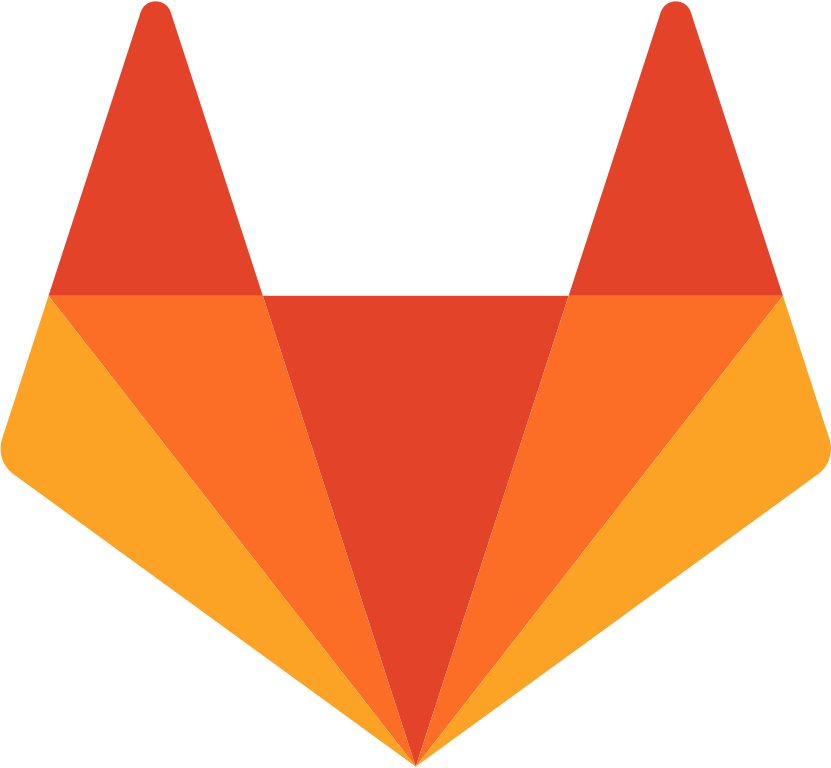 A Topics section has been added to the site. It lists all the topics that have been discussed in tutorials and articles.

If you have suggestions on how to improve the site, reach out on Twitter (@luncomp)! 👩‍🚀

← Newer posts Older posts →
As an Amazon Associate I earn from qualifying purchases.